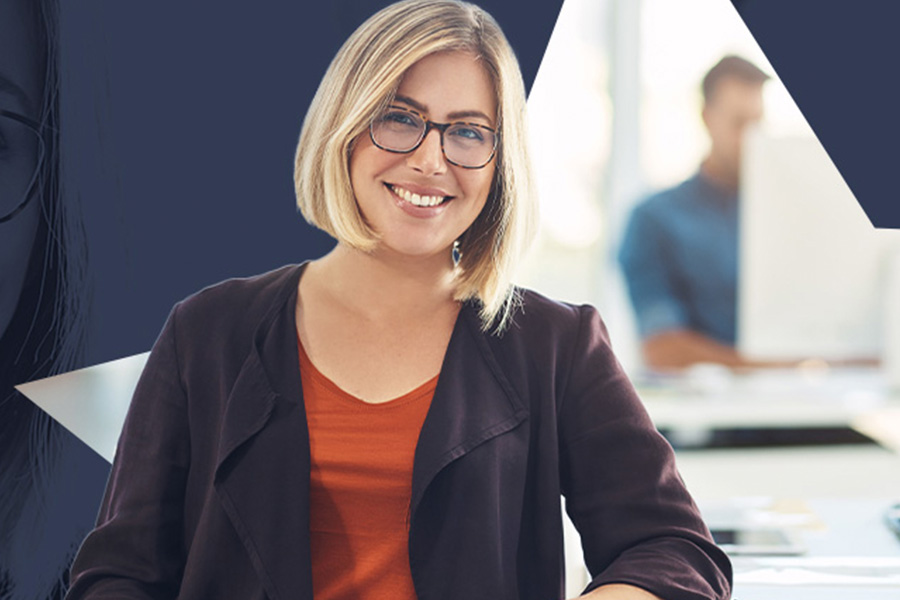 As informed, involved credit union professionals, we have a say in how our industry is regulated. And our regulators want to hear from us.

When a regulator issues a proposal, credit unions are encouraged for a certain period (30-90 days) to comment, either in favor of or against the proposal. At the end of the comment period, the regulator reviews the comment letter and determines whether any changes should be made before issuing a final rule.

Without comment letters, the regulator would have no reason to review the proposal before issuing the final rule.

At the New York Credit Union Association, we offer regulatory advocacy guidance to help credit unions make their voices heard. We coordinate credit unions' support for or concerns about a proposal, and help communicate any changes they would like to see.

The more New York State credit unions get involved, the more we can influence our regulations for the better. Get involved and make a difference!