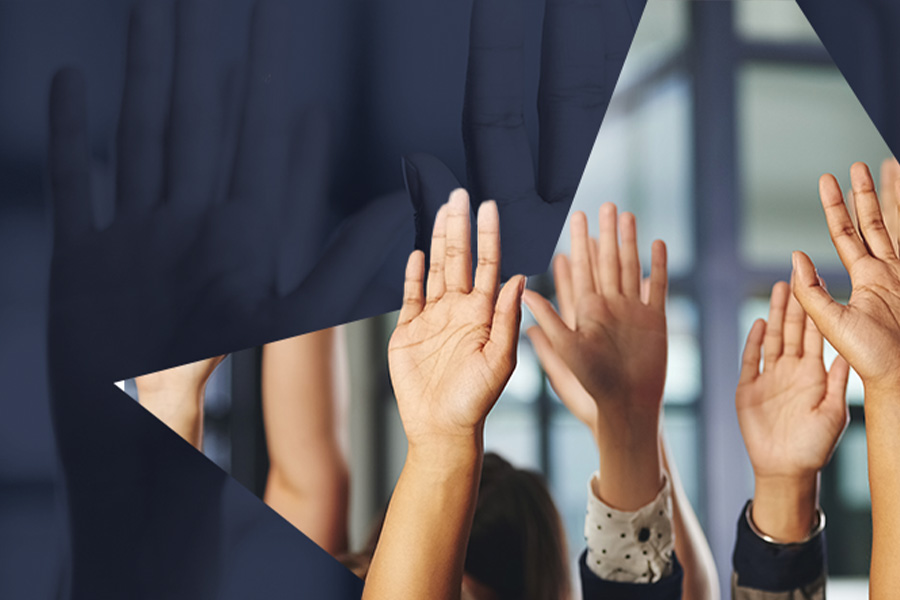 The New York Credit Union Association has 11 chapters statewide, each of which plays an important role in promoting cooperation among credit unions at the local level.

Each of the chapters is led by a volunteer council, which provides networking opportunities, advances community-outreach efforts and raises consumer awareness about the credit union difference. In addition, chapter members unite to build political awareness and support through fundraisers, legislative events and grassroots coordination.

Through involvement with their local chapter, credit unions are able to take their efforts to a deeper level—and to reap the benefits of true collaboration.

The Association's 11 chapters their Chapter Presidents are: